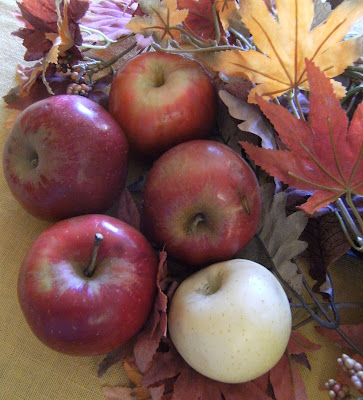 Perhaps there is no perfect food, but consider the apple. Round and smooth, crisp and juicy, sweet and tart...and it's nutritious!  That's very close to perfection. There are thousands of varieties to choose from and most taste great. A crunchy fresh apple is delicious but so is one that is cooked in a crisp, cake or bread. Cinnamon is apple's comforting companion and together they announce that autumn has arrived!

The scent of apple bread baking is almost worth the effort of making it, but when you taste it, there will be no regrets! Sourdough Oatmeal Apple Bread is loaded with apples and oatmeal gives it a delightful chewy texture. If you're into sourdough, this is a recipe you will want to try. If you don't have sourdough, keep looking because I am also including a recipe for apple crisp. 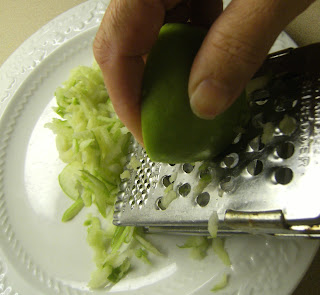 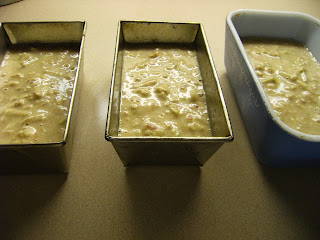 
Cream together sugar, oil and eggs. Add sourdough starter along with the dry ingredients. Mix well. Fold in apple.  Pour in a well-greased loaf pan and in a 350 degree oven for 50 minutes or until done.  I have used my small mini-pans and baked for about 30 minutes. 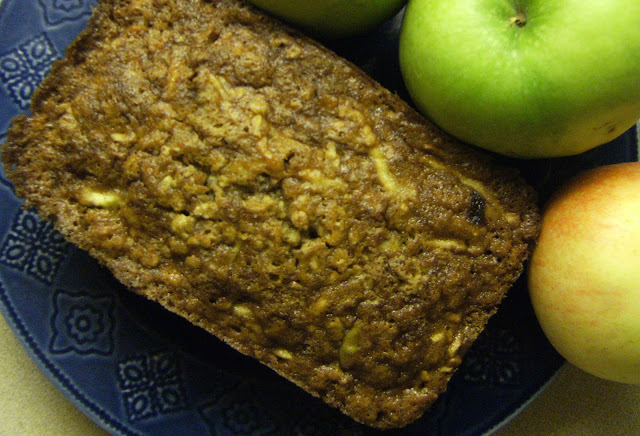 Apple Crisp reminds me of my mother as it something she often made. The soft spicy apples contrasting with the crispy buttery topping make it one of the ultimate comfort foods. In my book, its as good as pie and much less work.


Apple Crisp
First of all, let me admit that I don't usually measure these first ingredients. There's some flexibility to this part of the recipe. 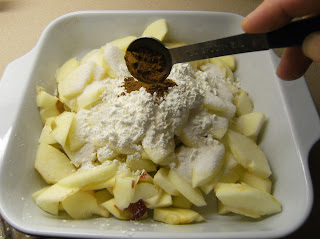 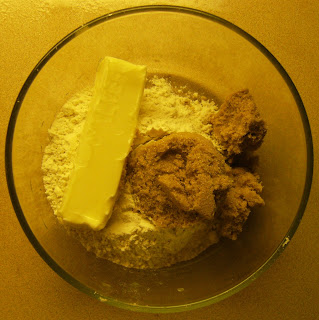 Next make the crisp topping, which I do measure, mix together in a separate bowl:
1 cup flour
1/2 cup brown sugar
1/2 cup softened butter


I usually use a fork to stir, just until it kind of holds together. It should be crumbly. Sprinkle on top of apple mixture. Bake in a 350 degree oven for about 30 minutes. Crisp is done when top is browned and apples are soft when tested with a fork. Best served warm and on the day it was made.