There's something about spring and the holiday we celebrate during this time that lightens the heart and brings a smile to the face. Joyful exuberance! 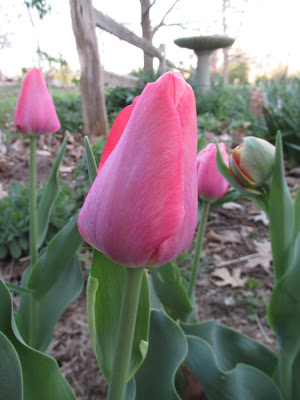 I recently wrote a devotional on Palm Sunday for our church. I share it with you here. 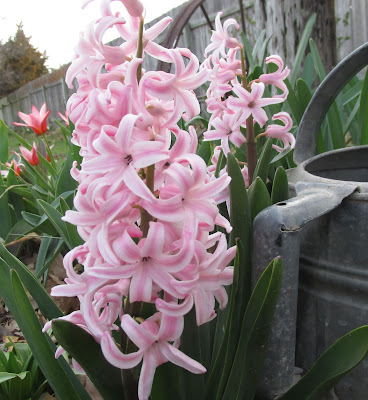 It was an remarkable procession. Seated on a borrowed donkey whose back was covered with cloaks belonging to his disciples, Jesus approached Jerusalem. Perhaps if you had been there you would have noticed an atmosphere of humility rather than royalty.  But in this simple act ancient prophecies were fulfilled and the king was recognized. This was not due to his political or military might. Instead it was in his power over disease, disability and death that the messiah was revealed. (The raising of Lazarus from his tomb was on the minds of many.) 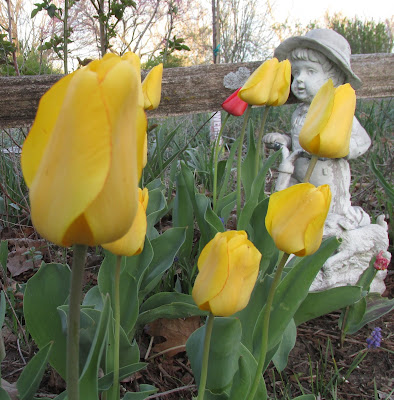 News of Jesus’ coming circulated throughout the city. People gathered. His caravan was surrounded. And then . . . the crowd went wild. Joyful exuberance! Jubilation! Spontaneous celebration! Shouting! Palm branches waving!  Many in the throng removed their cloaks and placed them on the street before their king. Others laid branches. Blessed is the King who comes in the name of the Lord! Peace in heaven and glory in the highest!" (Luke 19:38 ESV) they shouted. 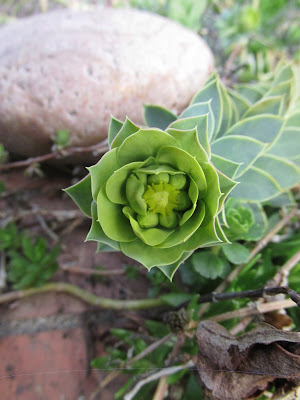 Of course not everyone was joyful. Some of the Pharisees in the crowd said to him, "Teacher, rebuke your disciples." (Luke 19:39 ESV) But Jesus would not do that. He answered, "I tell you, if these were silent, the very stones would cry out." (Luke 19:40 ESV) 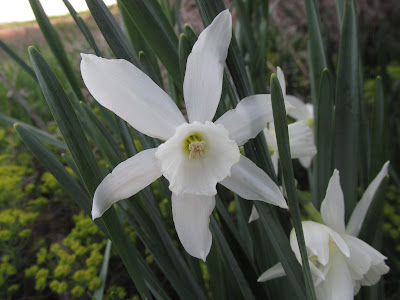 On that day the stones were able to retain their silence. Only Jesus knew the deep grief and soaring glory the week ahead would bring. But on this day the rightful and forever king received, and accepted, the praise of his people. 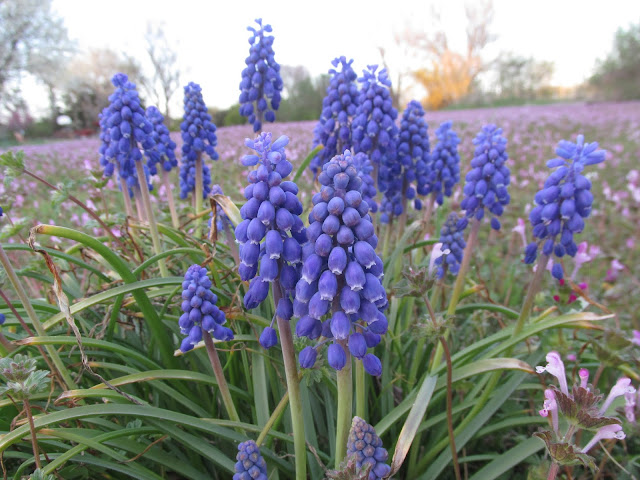